Glory in the Sky 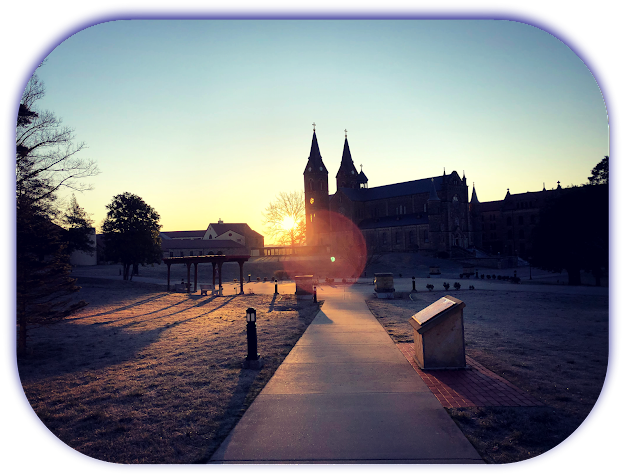 Please visit recuerda mi corazon for Haiku My Heart. There is always more beautiful words  there to enchant and encourage!!!
Posted by A Bit of the Blarney at 7/02/2020 9 comments:

I  have a warm spot in my heart for Saint Mary-of-the-Woods College and the Sisters of Providence of Saint Mary-of-the-Woods.  I graduated from The Woods in 1994 with a degree in gerontology.  (As my husband said at the time, "You'll be in the forefront of your field."--I was 48 at the time.)  That being said I'd like to share with you some of the wonders of the Woods.
~~~~~

One of them is the Sisters of Providence White Violet Center for Eco-Justice.  It's a non-profit education center focusing on oranic agriculture, spiritual ecology and social advocacy.  It was founded in 1996 abay Sister of Providence Ann Sullivan.

The White Violet Farm Alpacas herd was started with six donated alpacas in 1998.  All the fiber from theherd is processed and utilized.  Staff members and volunteers spin, knit and weave handmade products and the center offers fiber workshops to teach these skills. 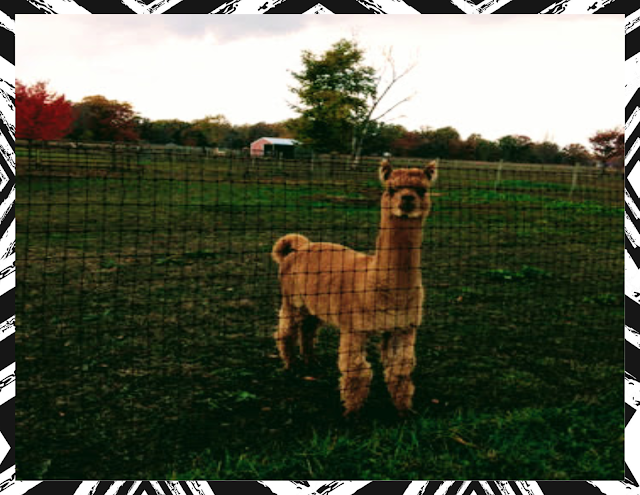 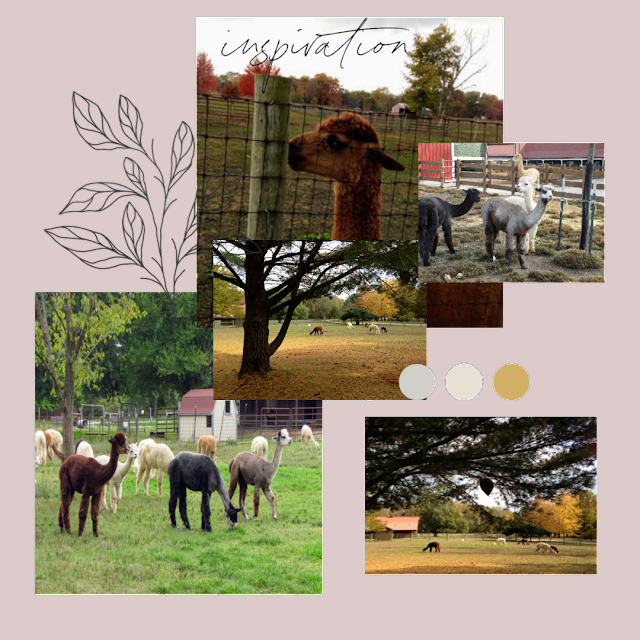 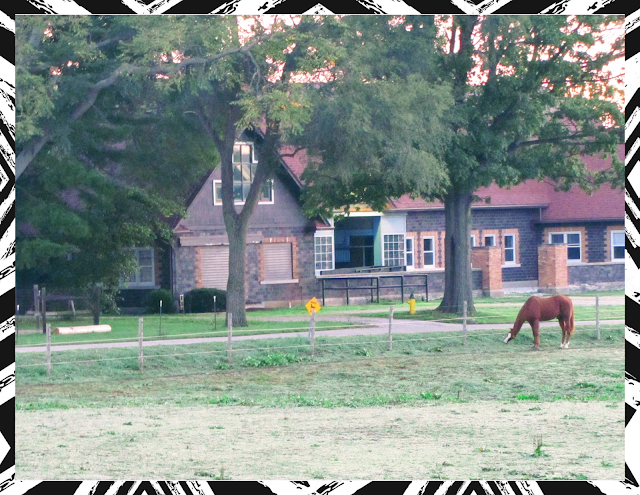 Saint Mary-of-the-Woods College is the only college in Indiana to offer a degree in equine studies. The Mari Hulman George School of Equine Studies offers a well-rounded  education in equine study and business management.  It's great to walk the campus and see these beautiful horses grazing, running and playing. 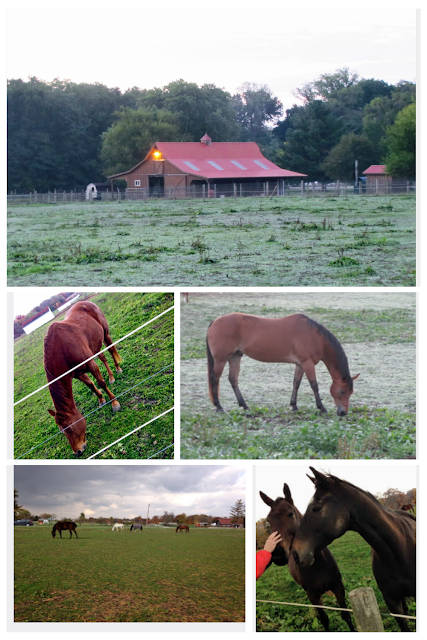 Oh, but it's just wonderful to walk the grounds of The Woods anytime!

Cathy
Please join me for Mosaic Monday, image-in-ing, and Our World Tuesday.

When All Is Calm 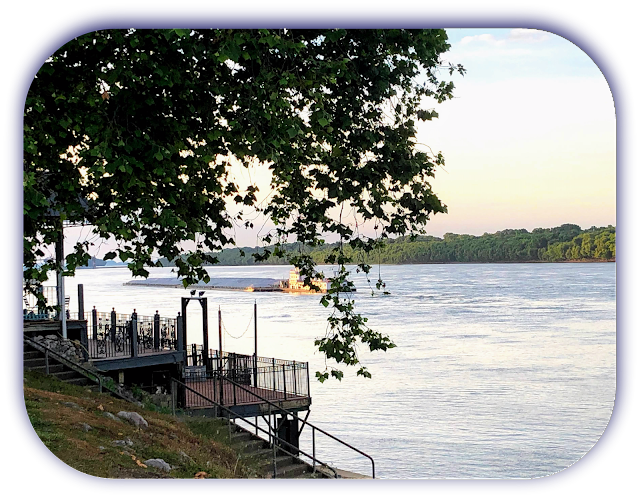 Calm on the river
Tranquility and quiet
Leaves me most grateful

Please visit recuerda mi corazon for Haiku My Heart. There is always more beautiful words  there to enchant and encourage!!!
Posted by A Bit of the Blarney at 6/25/2020 15 comments:

I was finally working on organizing my photos and formulating the memory book from our trip to Ireland  when I revisited this moment in the tour of Dublin.  It wasn't scheduled but the tour guide stopped so we could visit this church and neighborhood.

I had learned about Saint John Henry Newman and his life through Bishop Robert Barron's Word On Fire series Pivotal Players.  It was also exciting to be where he had preached and instructed.   He had only just recently be canonized on October 13, 2019 and we were there on November 9, 2019.

Saint John Henry Newman was born in London, England.  He was an influetial churchman and man of letters of the 19th caentury, who lead the Oxford movement in the Church of England and later became a cardinal deacon of the Roman Catholic Church. 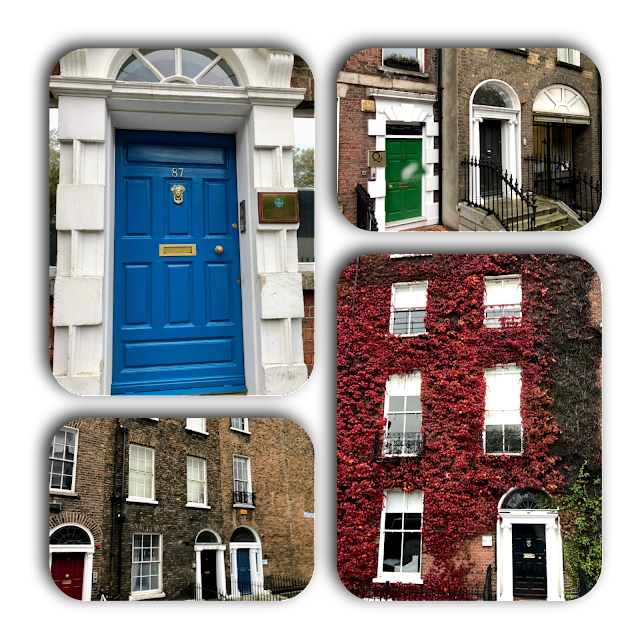 This is the street where he lived.
The blue door was the entrance to his home. 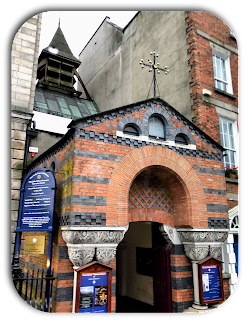 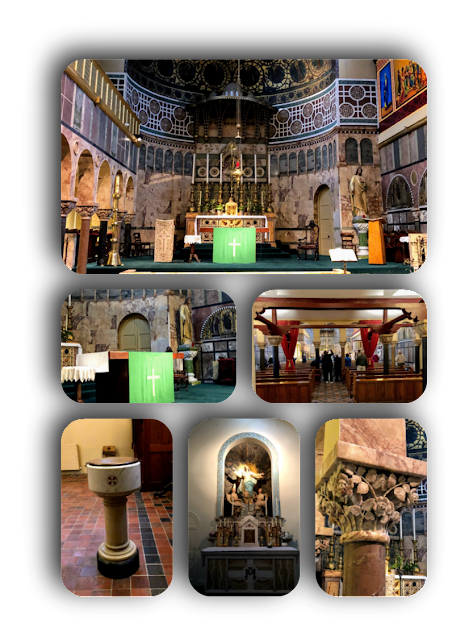 The beatiful interior of this historic church 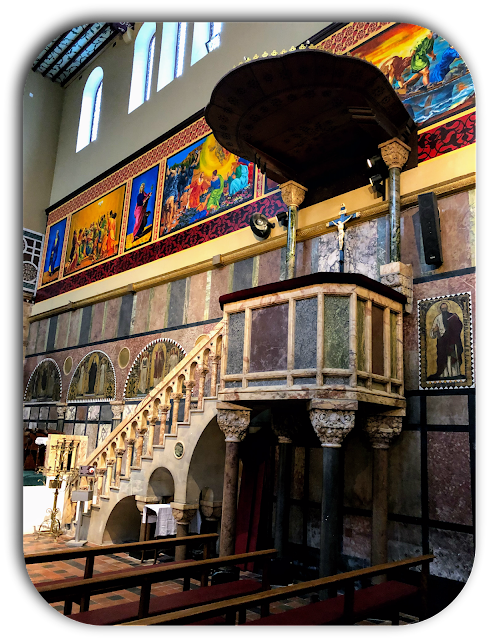 It's been a privilege for me to travel to many places and the best part of travels are those that are not planned.  For those I am truly grateful!

Please join me for Mosaic Monday, image-in-ing, and Our World Tuesday.

Let There Be Peace 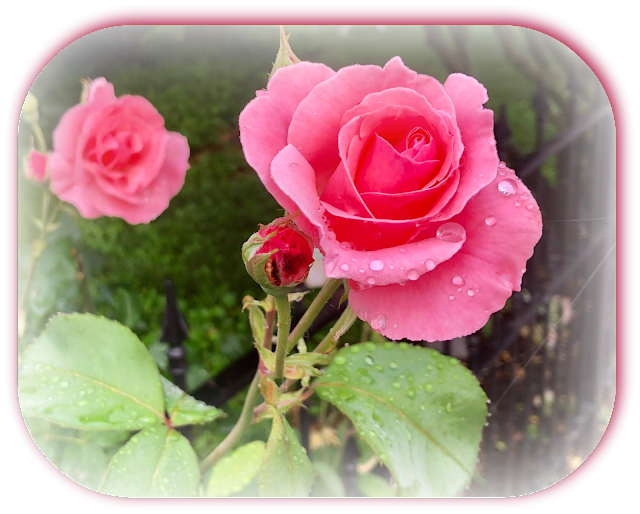 Please visit recuerda mi corazon for Haiku My Heart. There is always more beautiful words  there to enchant and encourage!!!
Posted by A Bit of the Blarney at 6/18/2020 11 comments:

The Glow of The Woods 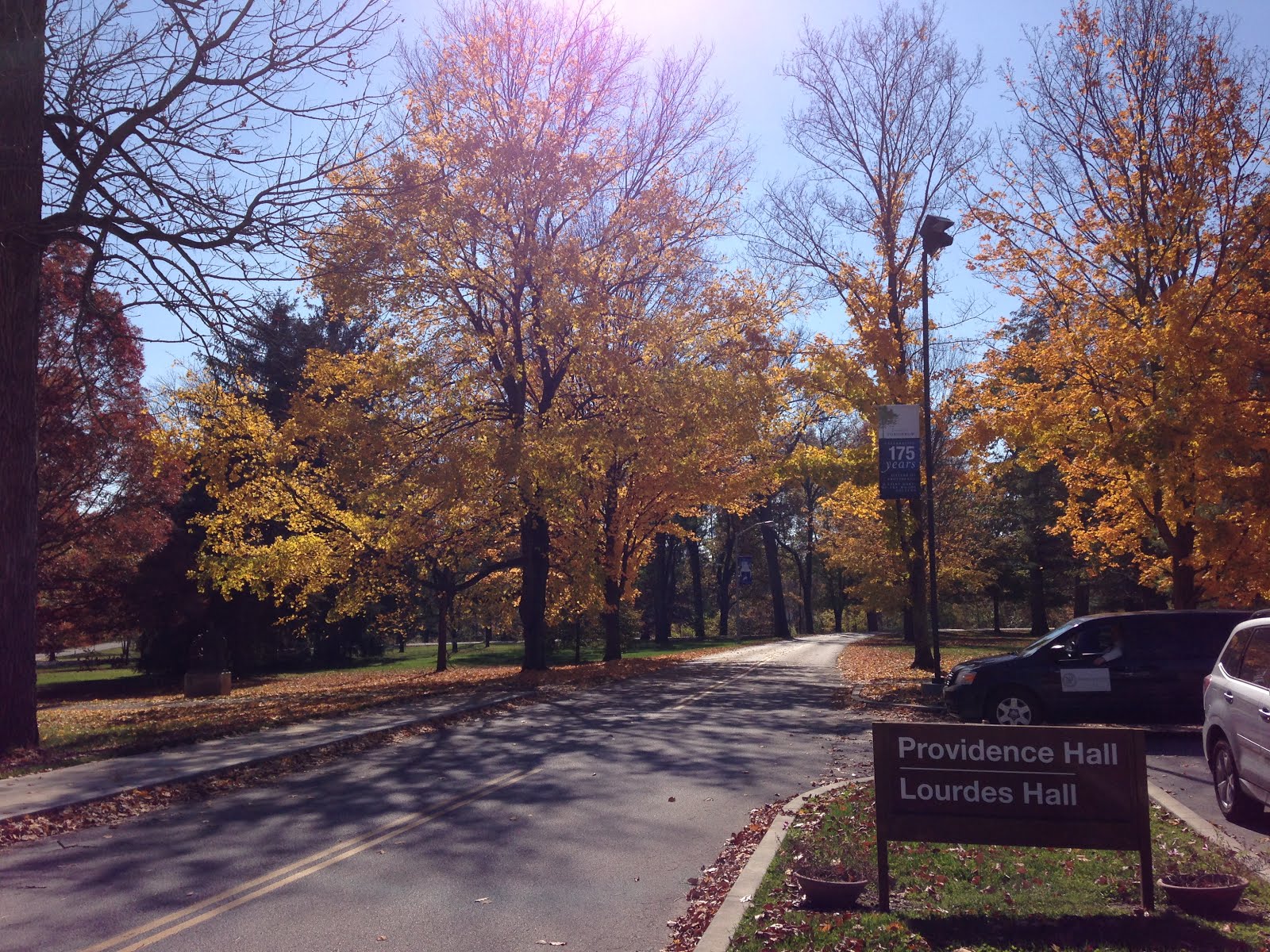 A Bit of the Blarney
I'm a mother of 5, grandmother of 12. I've been married to my best friend for or than 50 years. Life is good!

My Lord and my God: into your hands I will abandon the past and the present and the future, what is small and what is great, what amounts to little and what amounts to a lot, things temporal and things eternal. Amen ~Saint Josemaria Escriva~ (Daily Roman Missal)

Blarney Hot Off the Presses

Words From the Pulpit